Cut loss means we are closing losing positions because prices move opposite to avoid greater losses.

So to get the profit he decided to buy at  1.2000 with the hope the prices will rise so he can close at the higher price and get more profit

But the price is down to 1.1700 and opposite of his analysis.

And after re-analysis, Mr. X concludes that it is likely prices will fall further, resulting in even greater losses.

So what should he do?

Rather than suffer a greater loss again, then Mr. X decide to close the position – well this is called cut loss

This action resulted in  loss of 300 points. 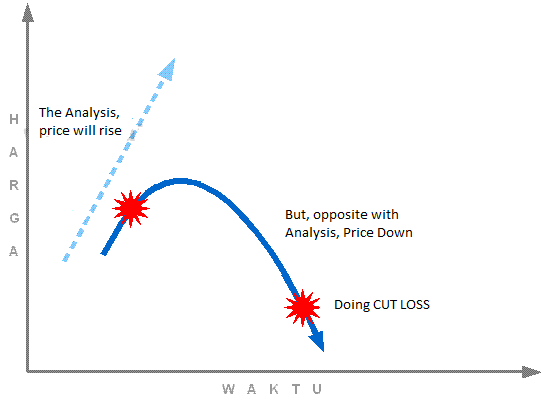 Are you a FAIL  trader while doing CUT LOSS?

If you answered yes, you are WRONG. Please consider the following:

Actually, what is the basis why until companies like Merrill Lynch & Co. also perform CUT LOSS even announced numbers in detail?

This is because there are still TRADING SESSION else. No matter Merrill Lynch & Co. suffered a loss of $ 9.7 billion dollars due to their side still look brighter tomorrow. Analysis of profit opportunities in the future they could be larger than the current losses. Still there are other times that you can achieve a much greater profit. Removing 1  wrong / false analysis  is strongly recommended in order to trade better in the future.

Supposing you backwards one step  in order to go forward 10 steps.

Your Rebate:
Rebate per lot: 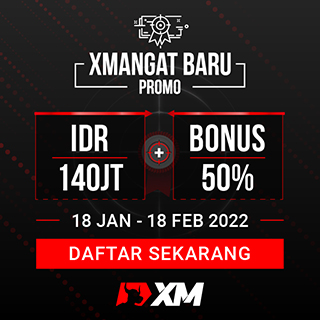 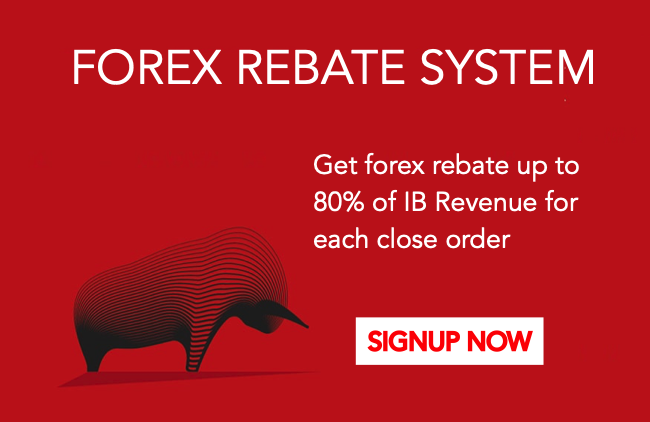 Welcome to PipsbackFX Live Support
Please select how you would like to be contacted, You can speak English, Indonesian or Malaysian